The ugly truth about opportunity cost

Have you ever had to choose between two options and were fearful of making the wrong choice?

You were likely considering the potential opportunity cost. This is an important concept in economics that considers the price of decision making and resource scarcity.

An important part of business strategy is understanding how much YOU can afford to lose in doing a particular thing. This is invaluable to a business owner because the hidden costs of not taking an action might be much greater than the expected future returns.

Opportunity cost is the penalty or financial cost when you take an action without regard to some future benefit that may result from the action. Dangerously, many companies look at these indirect costs in the wrong way. They might take an immediate action (for example, opening in a new location) without knowing all of the possible consequences.

Every decision you make involves some form of trade-off. This could play out in many ways.

At 18 years old, you may have made the decision to go to university or into full time work. You may have implicitly considered the implications of this financial decision. A degree could saddle you with debt for the next 10-20 years but provide you with increased earning power in the later part of your career.

This post will help you understand the concept of opportunity cost and how it applies to a wide variety of situations.

The opportunity cost calculation is fairly straightforward. It is a cost-benefit analysis of the estimated rate of return for each opportunity. The returns from the alternative choice are then subtracted from the option you choose.

For example, imagine you had the choice to invest in either Apple or Amazon 5 years ago.

From a company perspective, understanding what you could do and its implications can help you make better business decisions

If you have £35,000 in the bank and have the choice of three capital investments, which would you take?

1. Hire an extra employee for £35,000 a year. This employee could improve productivity and increase your profits by an extra £12,600 annually.

The expected return on investment (ROI) for each choice is:

To work out the opportunity cost, you would substract the returns of your chosen option from the expected returns of the foregone alternative.

Put simply, if you choose to go ahead with options 2 or 3 you would be sacrificing 6 or 12 percentage points in returns. Multiply this by the hundreds of economic decisions business owners make each week and it stacks up to a lot of missed opportunities.

It is not just for financial decisions. Also consider the cost of time in your choices

Opportunity costs are not always shown in company financial reports. You should also consider implicit costs in how you use your time, and that of your teams.

A common example is diversification. Are you going to see better cash flow and profit by spreading resources among 50 customers or focusing exclusively on 5?

Also, consider resource scarcity and its impact on initiatives. If you implement concurrent projects to achieve the below all at the same time?

What will be the hidden cost if your managers are spread too thin to make any of them a success? There are only a finite amount of hours in the week. If you have an Operations Manager working on all three initiatives, they may not have enough time to focus on making any a success.

Managing opportunity cost can help you deliver better projects by making the best use of the scarce resources available to you.

What is the difference between opportunity cost and sunk costs?

A sunk cost is an investment that you cannot get back. This could be an investment in equipment or land that you will not be able to get your money back. It is 'sunk' because that cost should not influence future decision making on investments. You may sometimes be better off taking the loss on that investment and moving on.

Opportunity cost differs from sunk costs because it considers the alternative way that money could be spent.

Is an accounting cost the same as the opportunity cost?

While an accounting cost is the explicit cost of an activity, implicit opportunity costs assess the real costs of an action. Often these are unseen and not easily accounted for.

Ronald Wayne was the co-founder of Apple with Steve Jobs and Steve Wozniak. He helped start the company but instead quit and sold his 10% share back to the other business owners as he was too risk averse. The shares he sold for $800 would be worth over $100bn today.

In Summer 2020, the Spanish football giant, Barcelona sold the prolific striker Luis Suarez to rivals Atlético Madrid. The reasons for his departure were a source of debate. He was possibly sold to cut wage costs or because he was deemed too old. The financial benefits of the sale are estimated to be around €12m in transfer fees and wage savings.

However, selling to Atlético strengthened a rival that ended up beating Barcelona to the La Liga title. A league that Barca have dominated for years. The missed prize money alone outweigh the small profit from the sale. The title winners received €158 million, while 3rd place Barcelona (last years winners) pocketed €115 million.

In 1867, Russia sold a great plot of land to the United States for $7.2m. Now know as Alaska, the territory was an economic liability to the Russians and they were keen to use it to pay off debt. The secretary of state who purchased the land, William Seward was criticised at the time.

The land was known as 'Seward's Folly' or 'Seward's Icebox' and ignored by the US for three decades. It was only the discovery of a major gold deposit in 1896 that justified Seward's actions. Alaska has proved a rich source of natural resources and contributed to the American boom in the 20th century. 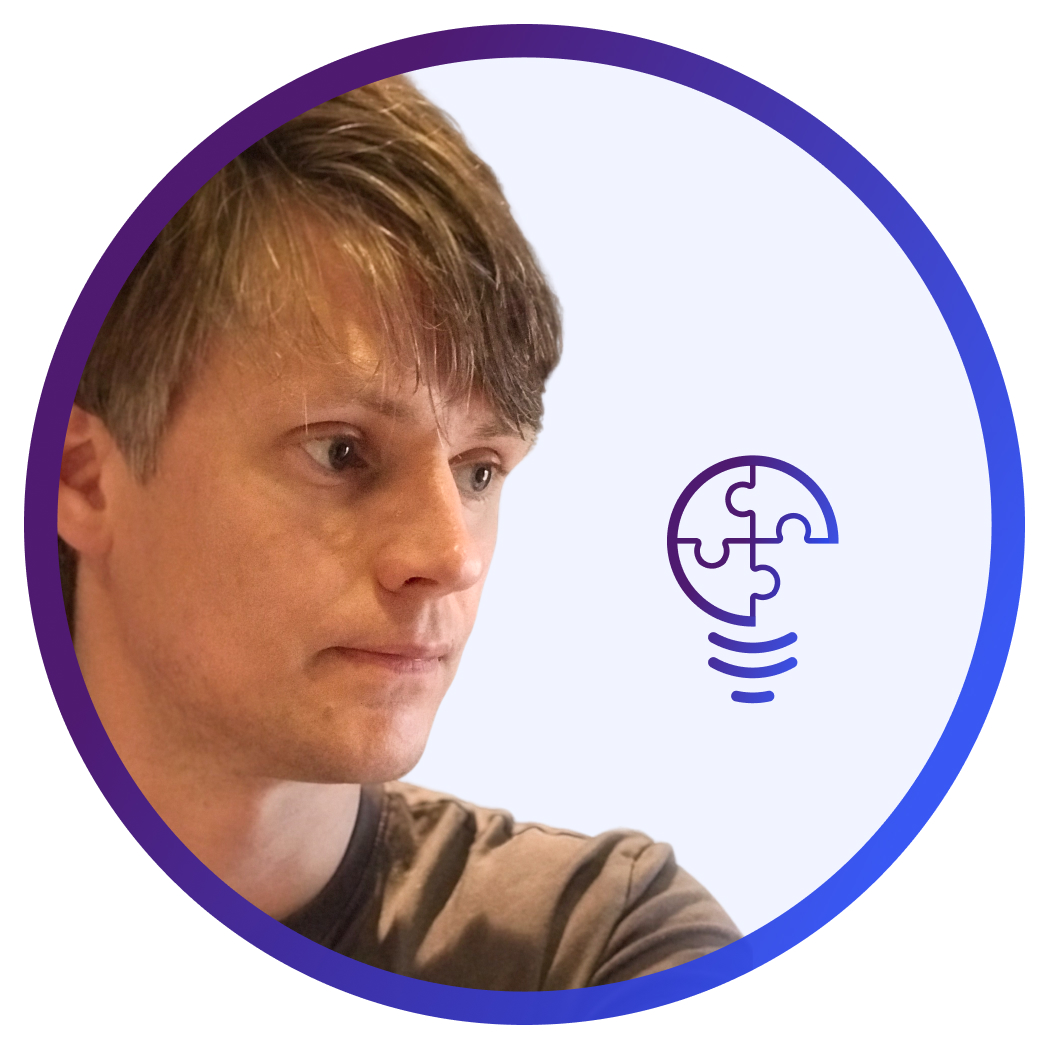 Rob Boyle is the founder of Jigsaw Metric and oversees content strategy and research projects.

As a child of small business owners, Rob understands the challenges of growing without resources. He set up Jigsaw Metric as a side project to help more small businesses grow from 10 to 1,000 customers.

For Rob, digging into the data and seeing KPI charts trend upwards is the most rewarding part of the role.

When not devouring business plans and books, Rob enjoys playing guitar and spending quality time with his infant daughter and toddler son. 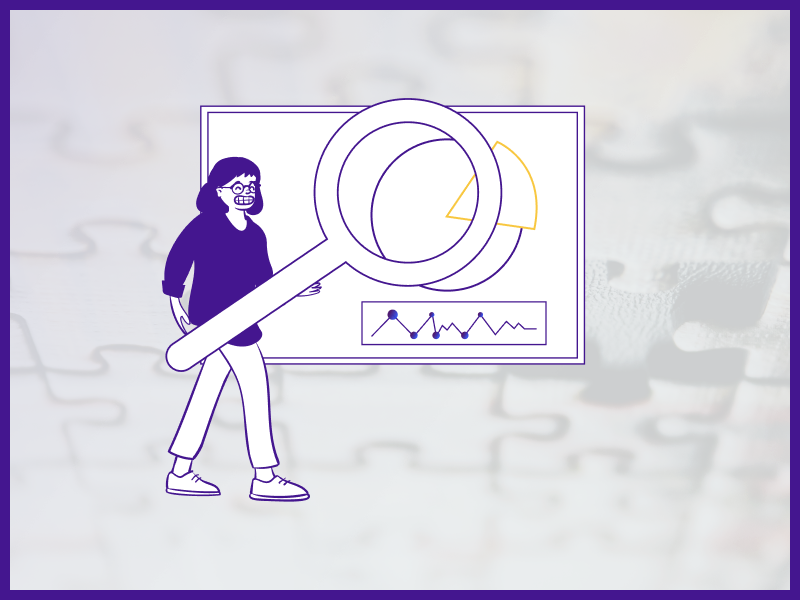 The Startup Founder's Guide to Analytics

Understanding business data is essential for startups looking to expand profitably. Here are a few metrics each department should consider. 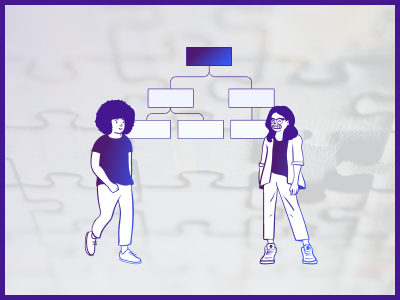 What is the ideal marketing team for a startup?

Scaling your startup requires an awesome marketing team. Here are some ideal team structures for each stage of your growth. 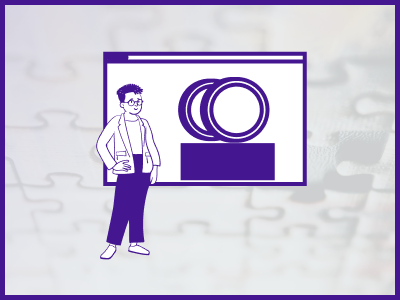 How to start a business during the COVID-19 recovery

As the economy recovers, now is a great time to start a business. Here's what you can do to boost your chances of success.
Text Link